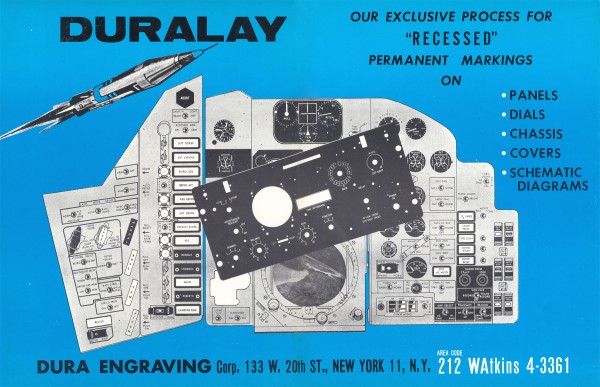 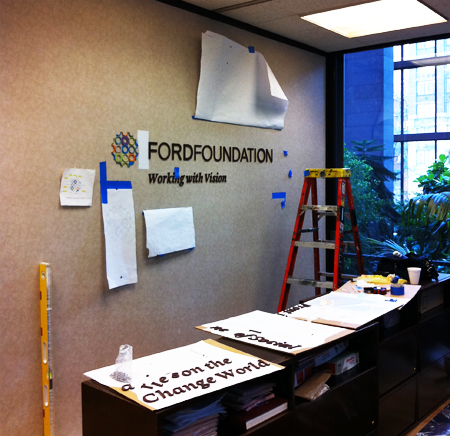 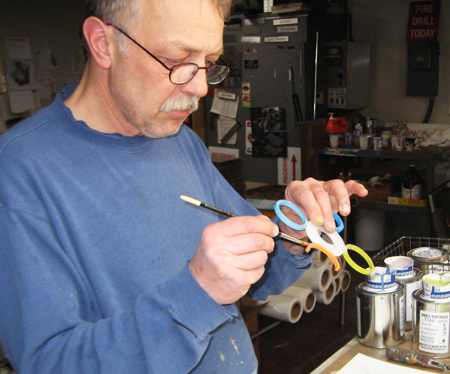 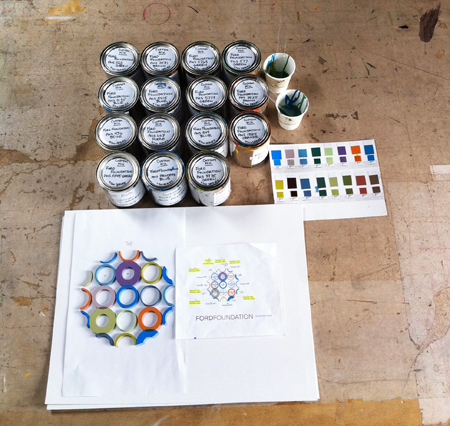 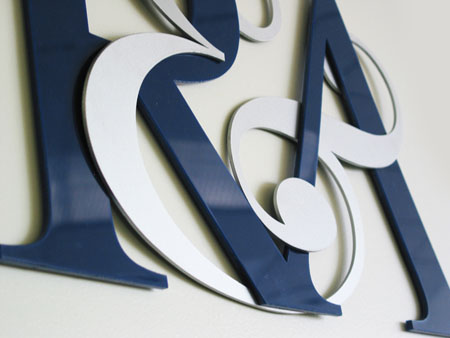 , Dura Architectural Signage   •   About Us